Foals eligible for the Super Sires WESTERN program from: 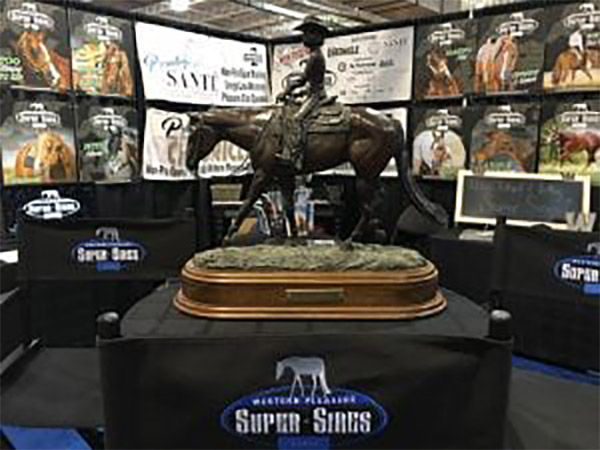 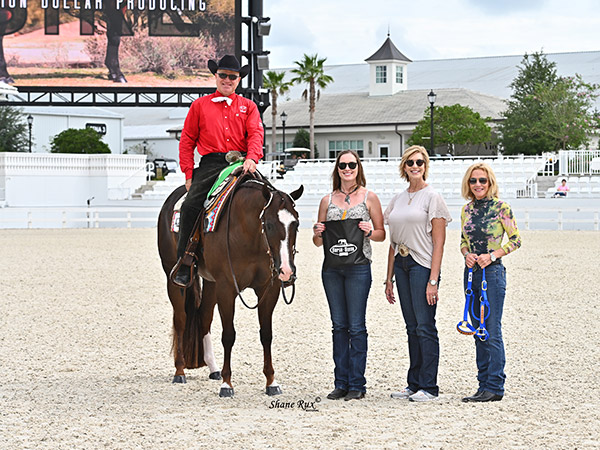 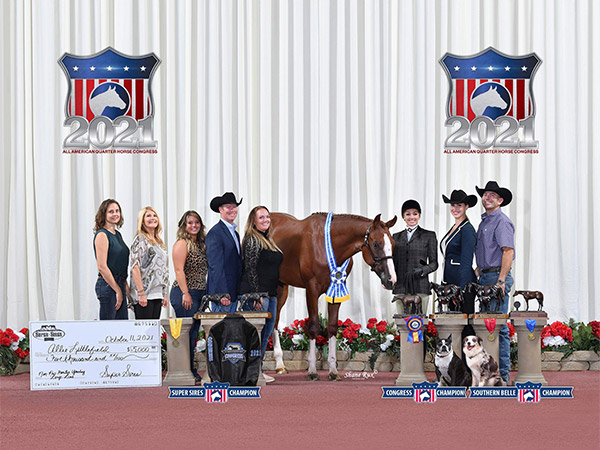 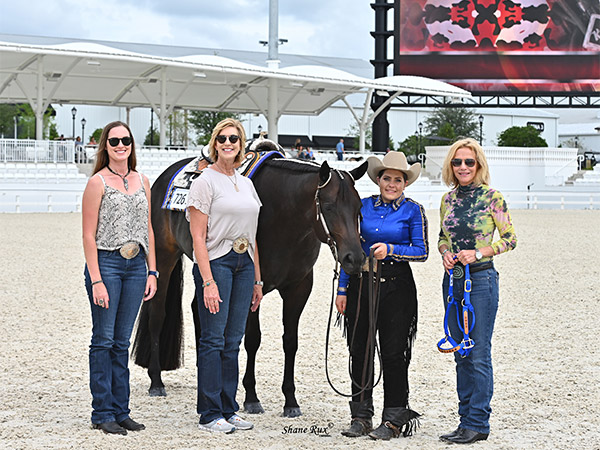